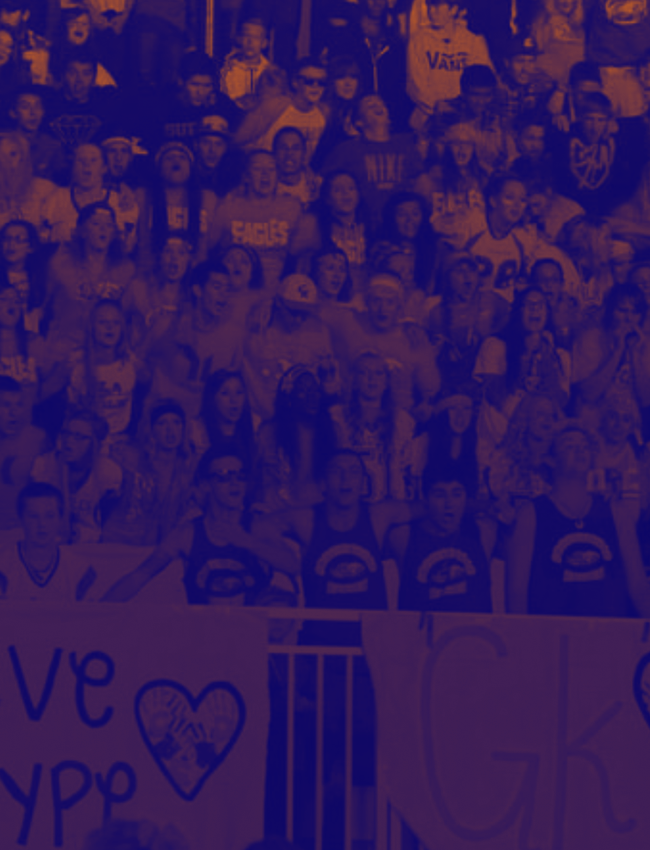 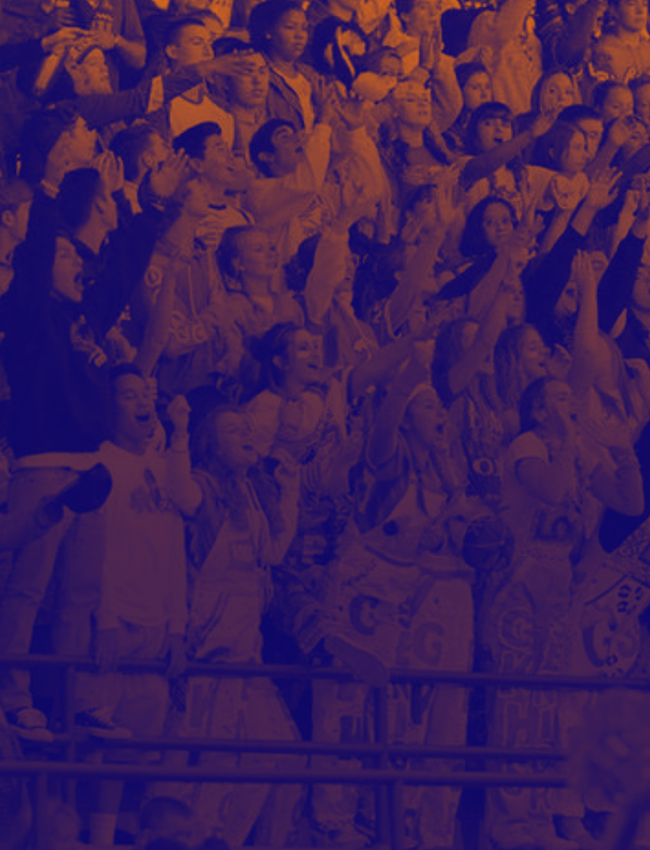 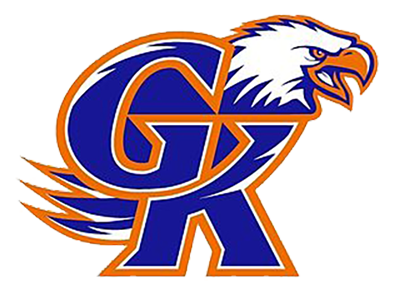 UNIVERSITY PLACELooking at the regular season volleyball standings in the 4A South Puget Sound League, it would be difficult to peg third-place Graham-Kapowsin as the eventual district champions.

But there the Eagles were on Saturday night at Curtis High School, sweeping Emerald Ridge in three sets (25-22, 25-18, 26-24) to win the West Central District title, just a week after Graham-Kapowsin had won the SPSL tournament championship, also beating Emerald Ridge.

From third place in league to district champions? That’s one heck of a leap in a short period of time.

“In the league tournament, before our first game against Puyallup, (coach Loni Parks) was telling us that we have nothing to lose,” said Graham-Kapowsin junior Makenna Jackson, who plays middle front, middle back and right back for the Eagles. “We’re in districts, so just play for fun, play for each other and I think we took that opportunity and learned that we could do it.”

Parks — a coach with the energy of a teenager who just chugged three Red Bulls — knew her team had it in them to be the league and district’s best.

“They’re a team that has a ton of talent,” Parks said. “They’re scrappy. They’re intense. They’re hard working. So I just told them: You have nothing to lose. That’s kind of been our motto: Have fun, don’t put your head down.”

Of course, it helps having 5-foot-10 freshman outside hitter Hailey Brockway, who is already one of the state’s best players at just 14 years old.

Against Emerald Ridge on Saturday, Brockway had 20 kills.

Emerald Ridge held the height advantage in the matchup, with four players 6-feet or taller. Graham-Kapowsin? No six-footers. The Eagles worked to neutralize that height disadvantage with strong defense.

“It was our defense and blocking,” Brockway said. “My sister (libero Madison Brockway), she was just getting a bunch of digs and then the set was working. We just put the ball away or blocked it.”

To Parks, beating that height advantage came down to spreading out Graham-Kapowsin’s offense and keeping Emerald Ridge’s blockers off-balance and guessing.

“Get our offense to the antennas, make sure we get outside their block, hit around the block,” Parks said. “That’s what we had to do every game. We have two tall kids. The rest are 5-foot-5, 5-foot-4 defenders. So we had to be quick, out-heart and out-hustle and out-defend.”

Now, the Eagles are headed to the Class 4A state tournament — which begins Nov. 22 at the Yakima Valley SunDome — as the district’s No. 1 seed. And they’re not done yet.

“We have a lot of confidence,” Jackson said. “We know that we all work together and we’ve hit this point where we know that we can do this.”